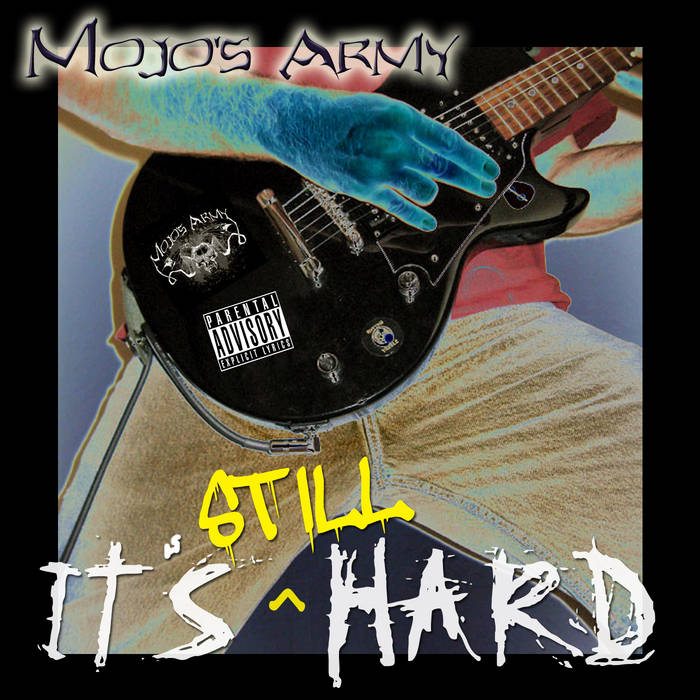 "It's Still Hard" is Mojo's complete remixing, reworking and remastering of Mojo's Army's first album, "It's Hard". These songs range from the simply enhanced and largely untouched (Little Boxes, Thunderpussy) to the completely rerecorded and reworked (Lipstick on my Whiskey).

All songs on It's Still Hard performed, engineered, mixed, remixed, and remastered by Mojo.

All songs written by Mojo except "Little Boxes" and "The Green Manalishi (With the Two-Prong Crown)", used by permission as noted below:

Find out more about Mojo's Army at mojosarmy.com! ... more

Bandcamp Daily  your guide to the world of Bandcamp